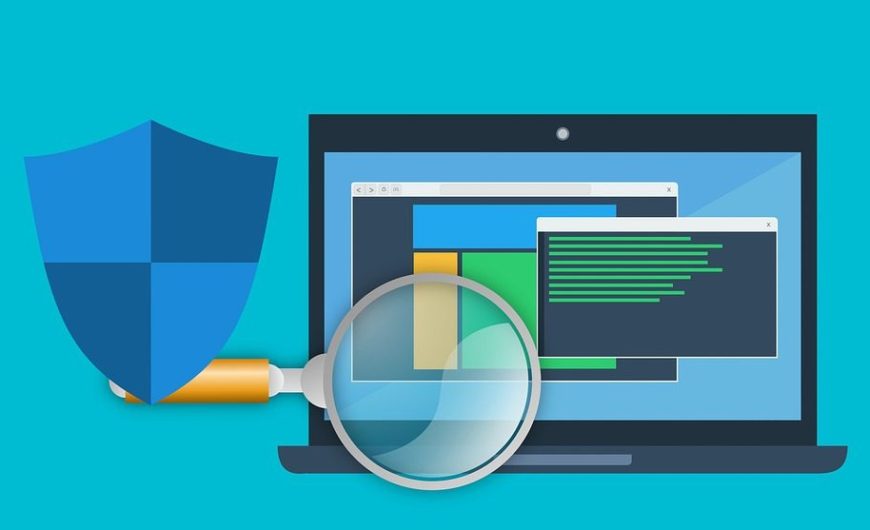 Each antivirus software seeks to show its best to potential customers in order to expand the existing list of partners. One of the primary measures of system quality is the low load on the system in general and on individual components. Let’s analyze why Avast Service high CPU problem appears, and also consider a similar situation for the hard drive. In the process of narration, we outline several effective methods for solving the problem.

The service is a popular antivirus that appeared on the market since 1988 when the first version of security software was released. Since then, the functionality, stability and reliability of the project have only increased, and developers have attracted an increasing number of customers from B2B and B2C sectors.

A General View of the Service

Despite the abundance of strengths, topics often appear on the Web that is swaying the excessive appetites of defensive software. Well then, let’s figure it out.

There is one effective solution to the problem on the Web. Step-by-step instructions for its practical implementation are presented below:

Many users in the thematic forums complain about 100% overload of the service on the hard drive. Moreover, a critical situation arises with different intervals and lengths.

What can be advised in this situation:

Despite the efforts of developers, often the security software does not show itself in the best light. CPU and hard drive congestion are universal phenomena, and therefore they have long been found to work correctly.